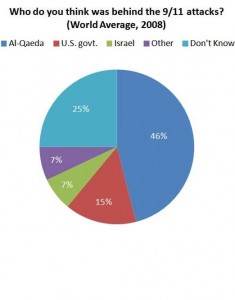 Acts of fairness shape a range of cooperative behaviors, including compliance, effort on behalf of the group, (un)ethical behavior, and corruption. However, we often base our fairness judgments on expectations, not on actually perceived behavior. Do we give others the benefit of the doubt – or do we “fill in the blanks” with self-interest? Based on previous research showing that global beliefs about others in general are guided by self-interest, the present project aims to demonstrate that in people’s attempts to make sense of the social environment, they fill in the missing information with a self-interest frame of mind. Such a belief in self-interest, combined with fundamental desires for sense-making, can potentially lead to distrust and even paranoia. These paranoid beliefs may culminate in a belief in conspiracy theories, which is a common but harmful response to impactful societal events. Finally, we investigate the origins of conspiracy beliefs.